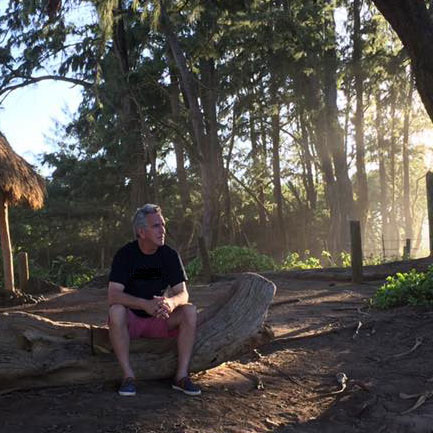 
From the chronological point of view, Gilbert's personal history is simple and straightforward. He was born in Natick, Massachusetts in 1946. He was an outstanding football player at Natick High School, but also showed a serious interest in art. After being recognized for his exceptional football abilities, All League, Boston Globe All Scholastic, Patriot Ledger All Scholastic; he was awarded a full athletic scholarship to Syracuse University in 1964. He decided on Syracuse University not only for its football prowess, but for the university’s School of Art.

After his freshman year, which consisted of a basic art foundation, Tim majored in painting. His most important influence as an artist was Professor Larry Bakke. In both Bakke's work and teaching activity there was a combination of intellectual content, artistic form and cultural awareness that is worthy of study, even though, or precisely because, it reveals fundamentals which have been known since the beginning of art history. It appears in his own teaching through his emphasis on a three-level approach to the artistic process. The first is the intuitive and uninhibited projection of the individual on the canvas; the second is the analysis of visual form and the study of technical means; the third is the intellectual control which acts as a guide and discipline to the learning process of the first two. This is essentially what has been observed in his own development from the Abstract Expressionist studies to the various technical, historical and iconographical problems inspired by both young and old contemporary masters.

Tim took a leave of absence from the university half way through his junior year. He spent time in Stockholm, Sweden and also traveled Europe. He spent time in Paris, Florence and London; spending most of his time in the fine art museums and galleries each city had to offer. On his return home, Tim married his wife Brenda and returned to Syracuse University in order to complete his undergraduate degree. They started their family while attending the university and their oldest daughter, Jennifer was born. Now with a family, Tim had changed his major to Advertising Design. Upon graduation, he began his advertising career in Boston at the renowned advertising agency, Hill, Holiday, Connors, Cosmopulos. Over the years Tim painted, but never had the opportunity to paint full time. His advertising career was distinguished with a number of awards and recognition. And after forty years of working for a number of major agencies and owning a number of his own, he retired. Now he has dedicated himself to fulfill that one passion he has always had, to paint. Establishing a studio at The Art Center in Dover, New Hampshire is a commitment to his art. 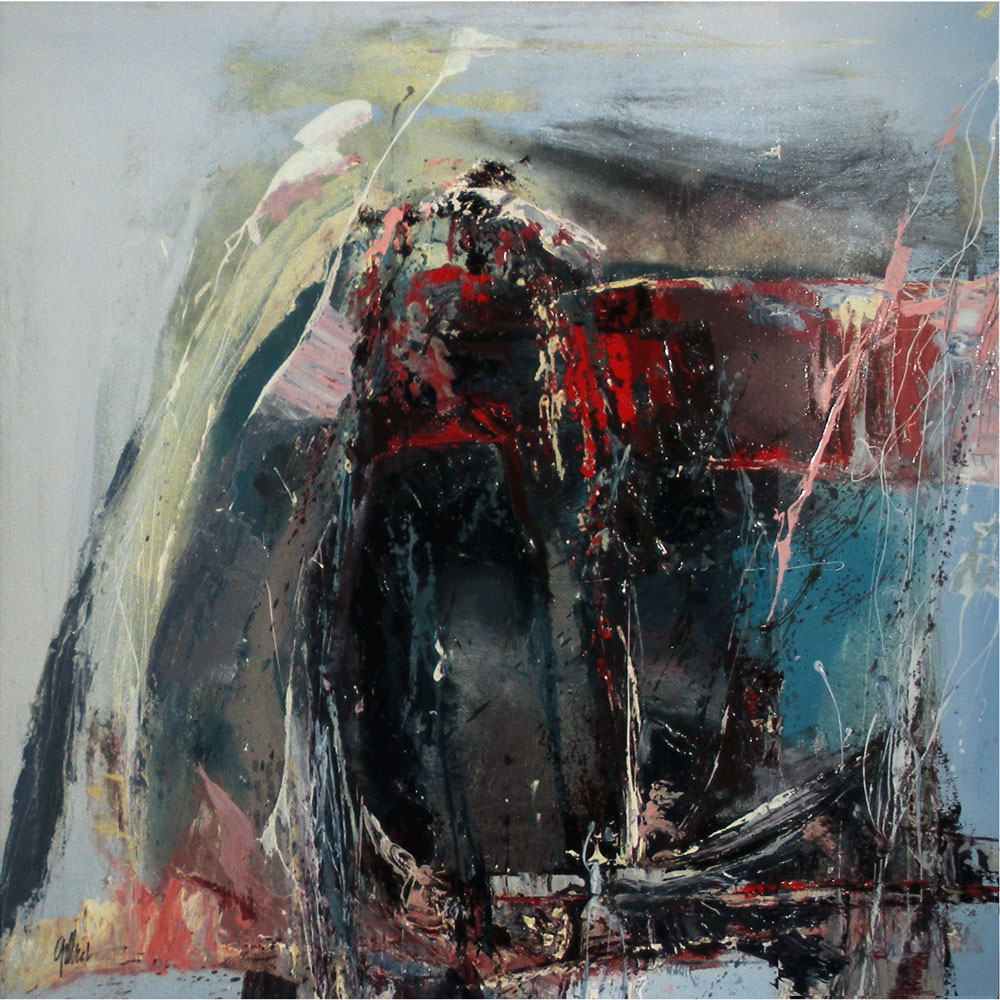 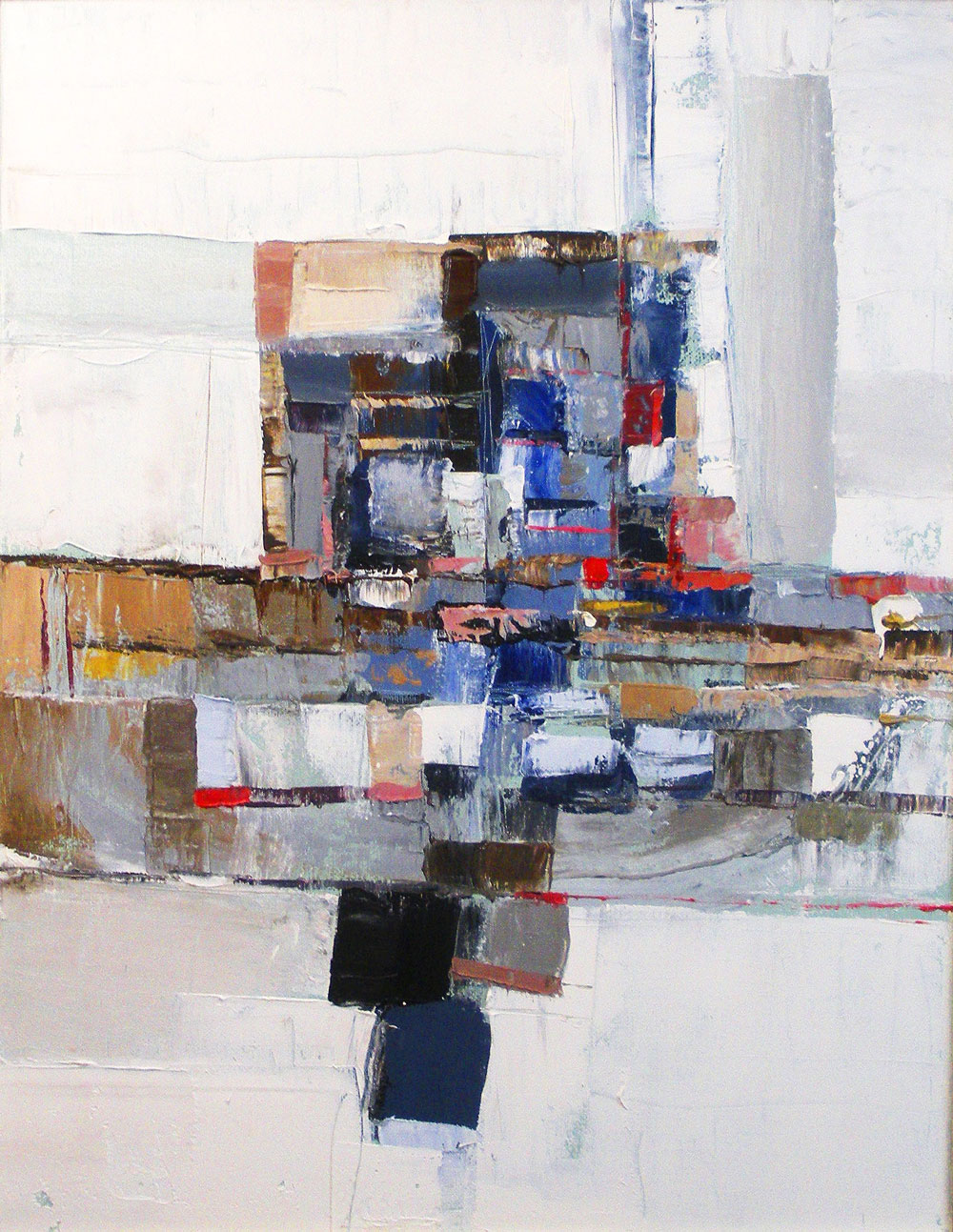